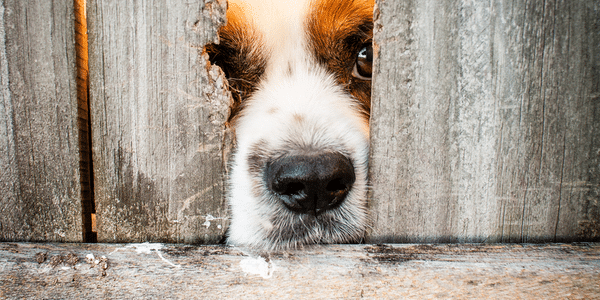 Hello grammar lovers! This blog post is an extra special treat for all the grammar nerds out there. Why? Because I’ll be looking at one of the more “interesting” areas of grammar…relative clauses!

If you’re not a grammar nerd, please bear with me anyway. Relative clauses are an important part of English grammar and you will feel a great sense of achievement once you have mastered them. So let’s get stuck in!

What is a clause?

There is no point in talking about relative clauses if we are not sure what a clause is, is there?

So let’s begin by looking at the meaning of clause.

In the grammatical sense, a clause is any group of words that contains a subject and a main verb. The most basic clauses have just two of three words. Here are some examples:

Every sentence has at least one clause. The above clauses are also very simple sentences. However, most sentences have more information. For example:

She works in a bank.

We eat dinner at 6 o’clock.

These sentences still only contain one clause as they have one subject and a main verb. Of course, many sentences in both written and spoken English consist of more than one clause.

What is a relative clause?

Adjectives are words that describe nouns. For example:

The rich woman lives in the mansion.

In this sentence the adjective rich describes the noun woman.

Relative clauses are clauses that describe nouns. For example:

The woman who is rich lives in the mansion.

In this sentence the clause who is rich describes the noun woman.

This sentence has two clauses:

Relative clause:     who is rich

Another way to think about relative clauses is as a way of putting two sentences together. For example the two sentences:

The woman lives in the mansion.

The woman is rich.

The woman who is rich lives in the mansion.

The woman who lives in the mansion is rich.

The man who is wearing a suit is an accountant.

The student that is sitting down failed the exam.

The cat which has a black tail killed the bird.

As you can see in the examples above, the relative clause is normally in the middle of the main clause.

For example these two sentences:

The woman is a doctor. She lives next door

can be rewritten using the relative pronouns who or that. We could say:

The woman who lives next door is a doctor.

We can also say:

The woman that lives next door is a doctor.

We know a lot of people. They live in London.

can be rewritten using the relative pronoun who or that:

We know a lot of people who live in London.

We know a lot of people that live in London.

We can use the relative pronouns which or  that when we are speaking about animals and objects (things).

For example, the following sentences can be rewritten using the relative pronoun that or which:

Mary has a dog. Her dog is red and brown.

can be rewritten as

Mary has a dog that is red and brown.

Mary has a dog which is red and brown.

I saw a beautiful car. The car was a Ferrari.

can be rewritten as

I saw a beautiful car that was a Ferrari.

I saw a beautiful car  which was a Ferrari.

Nerd: A person who is very interested in one subject and knows a lot about it.
Example: Joe is real comic book nerd.

To master something: To become an expert in something.
Example: One day I hope to master the game of chess.

To rewrite: To write something again.
Example: The teacher couldn’t read my writing so I had to rewrite the essay.

Bear with me/somebody: To be patient when something is taking a long time to doExample: The computers in the school aren’t working at the moment. Please bear with us, they should be working again within the hour.

Get stuck in: To begin doing something at once with energy and enthusiasm.Example: Here’s dinner guys. Now get stuck in!

No point in doing something: An action won’t have a good result so it’s not a good idea to do it.  Example: There’s no point in buying a car if you don’t have a license yet.

Thank you for reading our post. You’ll find more English grammar tips elsewhere on our site and if you’d like information on our English courses in Dublin, please do not hesitate to contact us.

Have something done
John

Ten Things You Need to Know About Modal Verbs
Brian

Ten Things You Need to Know About Modal Verbs

In spite of, despite and although